An acute injury is typically caused by a sudden single traumatic incident. Most often this will cause limitations in terms of movement of the injured structure which can affect the performance and daily exercise. 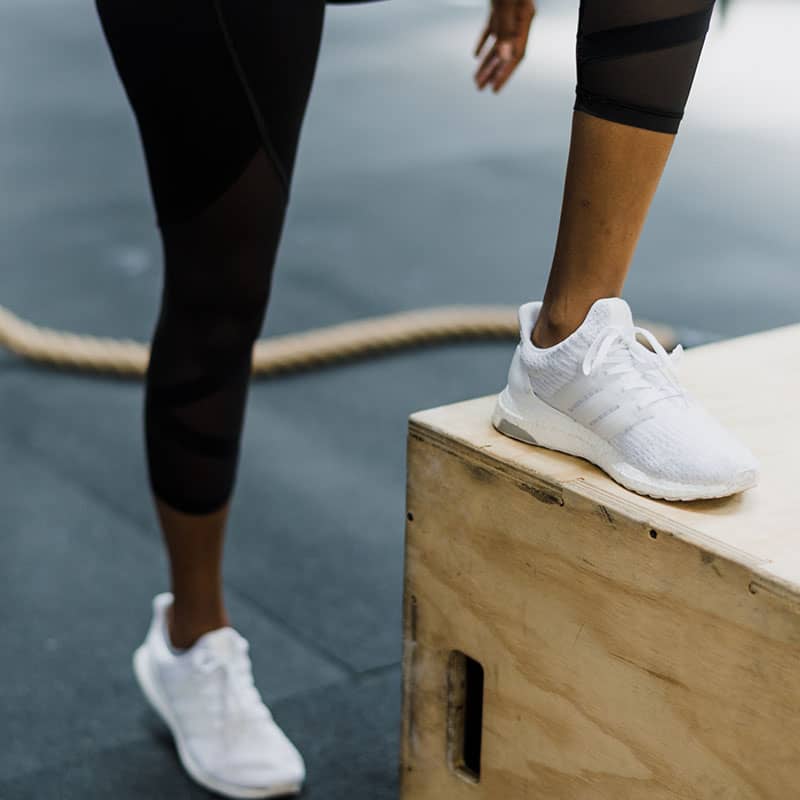 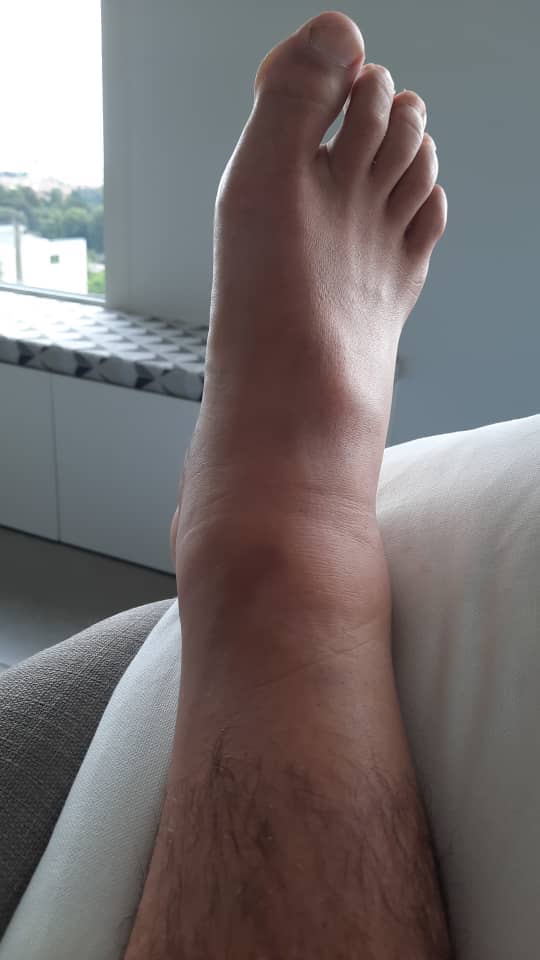 What is an acute injury?

For muscle strains, injuries can be classified into 3 categories. A type 1 strain, where less than 5% of muscle fibres are affected, which is caused by overstretch causing pain on contraction and passive stretching with minimal swelling and haemorrhage, though with no loss of function. Type 2 would be a partial tear affecting 5%-50% of muscle caused by maximal contraction. It will present with swelling, pain against resistance, moderate haemorrhage and function limited by pain. Type 3 will be a complete rupture of muscle and a noticeable defect in the structure with major swelling and haemorrhage and complete loss of function. Some contact sports increase the risk of fractures and dislocations of joints are also seen though not limited to sporting activities. The most common joint to dislocate is the shoulder joint making up around 50% of dislocations reported in the emergency department. This is due to the structural make-up of the joint, being the most mobile, it is prone to dislocations. One can imagine the shoulder joint to be like a golf ball on a tee. (5) Other dislocations such as the patella or knee cap, with twisting motion or either a direct impact from the front of the knee, causing it to move out of its normal position.

A severe and abrupt onset injury is classified as an acute injury. This may happen during sporting events ranging from ankle sprains, shoulder dislocations, and hamstring muscle strains just to name a few. Acute and recurrent acute injuries are sometimes mentioned to be within the first day of onset to the 4th day. Acute injuries normally correspond with the following symptoms:

Approaching acute injuries in terms of rehabilitation are mostly the same, which normally constitutes things like “RICE” which stands for Rest, Ice, Compression and Elevation. This is to protect and control the amount of inflammation in and around the injury site. Early intervention is important as not addressing an acute injury fast enough can sometimes progress the injury into the chronic phase which may have lingering effects or cause problems in other joints from compensation.

The best and recognized treatment for acute injury is PRICE method.

use of cryotherapy treatment, to treat acute injuries. Ice is helps to minimize and reduce the swelling as well as to decrease pain.

is the use of compression wrap, such as elastic bandage, to apply an external force to the injured tissue. This compression minimizes swelling and provides mild support.

help reduce the pooling of fluid in the injured area. Controlling swelling can help decrease pain.

There some additional treatment that can help to alleviate the symptoms: